The work plan for the second half 2015

2. The organization of rest and improvement of children of workers CUE “Brestobldorstroy” and subordinate enterprises in Bulgaria,
support of children on the road and the place of residence – July 2015.

5. The organization and carrying out of the solemn event dedicated to the “Day of older persons” with an invitation to veterans, pensioners CUE “Brestobldorstroy” and subordinate enterprises – SEPTEMBER 2015.

8. Organization and carrying out of the solemn event dedicated to the professional holiday “Day of Roadman” for employees CUE “Brestobldorstroy” and subordinate enterprises – OCTOBER 2015.

If you change the Government of Belarus tariff rate of participation in the development of the administration of the unitary enterprise «Brestobldorstroy” new tariffs the enterprise and to find new forms of remuneration.
Together with the administration constantly work to improve the living standards of the workers, if necessary and possible to provide material assistance to pensioners and needy in this aid workers from trade union funds and centralized fund consumption.
To conduct organizational work and to provide practical assistance to enterprises in the trade union committee of the organization of celebrations, improvement of children, the design of visual agitation.
To take part in organizing and conducting leadership CUE “Brestobldorstroy” seminars on production activity, labor protection, energy saving and safety.

Chairman of the trade union I.B.Kozlovskaya 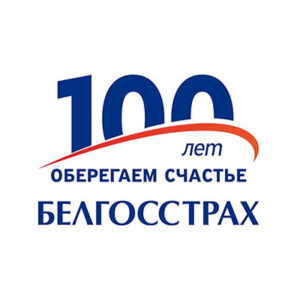 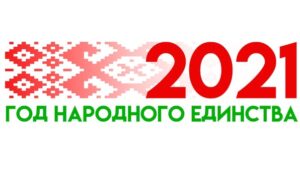